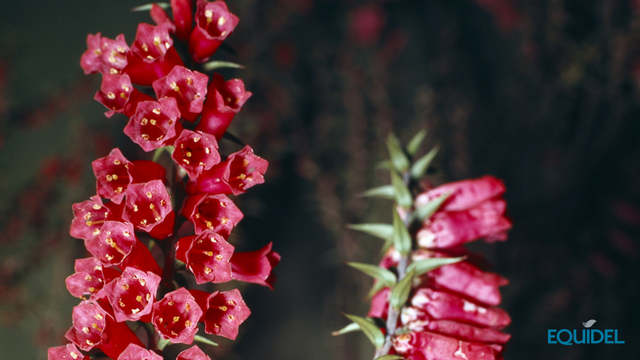 Investors need to look at a number of key elements and market conditions when researching potential areas to invest in.

One of these key elements relates to population growth and the correlation this could have on house prices. With Victoria continuing to lead the way from a percentage perspective relating to population growth (over 2% – ABS), we are left then to ask ‘where’ in Victoria is this growth happening and what effect it is having on the median house prices.

According to the Australia Bureau of Statistics, the Victorian Council of Wyndham City experienced the largest growth in Victoria adding 10,202 people to its population between 2014 to 2015.

The Wyndham Council recognises Point Cook, Werribee, Hoppers Crossing and Tarneit as the main suburbs of population growth according to the councils website.

Naturally, as the population grows, it puts pressure on the housing demand….welcomed pressure for investors.

Due to multiple commercial investments, job opportunities, current housing demands and vacancy rates, lets look at one of the 4 selected suburbs in the Wyndham Council, Werribee.

From December 2015 to December 2016, Werribee has experienced a median house price uplift of 13.64% while being a location of future strong growth for many years. This cannot be ignored by serious investors and is certainly one to keep an eye on! 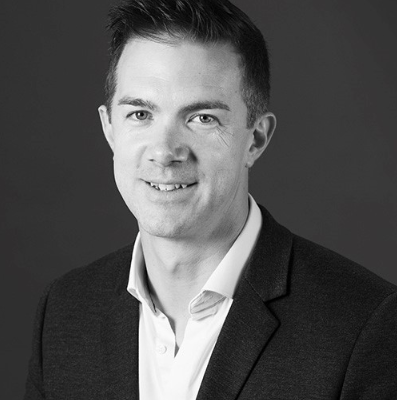